Every Dog Comes With A Free Trick 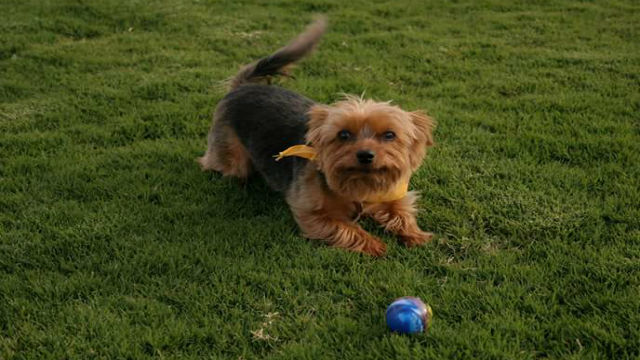 Every Dog Comes With A Free Trick

Every dog comes with a free trick. Its the thing that they do when they are really happy.

I had a Jack Russell named J.T. when I came home he would take his paw and cover his face. It was so darn cute.

So with a pocket full of treats I would anticipate this behavior. When he would offer the paw to the face I would say “YES” and give a treat.

My dog quickly found that he could get my attention by raising his paw and covering his nose.

Now that he was offering this free trick I could name it. I called it HIDE. I now had a named behavior that I could ask for.

Working with a dog who already is leaning towards a trick

When you work something your dog already does it becomes so easy to develop this behavior into a trick.

Of course this was a very special dog in that he had many free tricks.

I would spend time each evening developing new tricks. I did this until I could have a little routine in which I could say anything and use my hand signals to cause the tricks.

I had a yellow Lab named Goose when he would get excited he would sneeze.

It so funny how entertaining our dogs can be…

So watch your dog and catch a certain behavior they do on a regular basis. Maybe it lifting a paw or bowing down or hoping up and down. Whatever it is it can be developed into a cute trick.

I now have a Great Dane named Manly. When he wants something he woofs very low. I ask him to say “I love you” I started to give him treats when he made three low woofs.  It’s just so much fun.

So every dog does something you can develop into a free trick. Go home today and single something out and make it into a trick and above all have fun with your dog.

Every Dog Comes With A Free Trick So Enjoy! 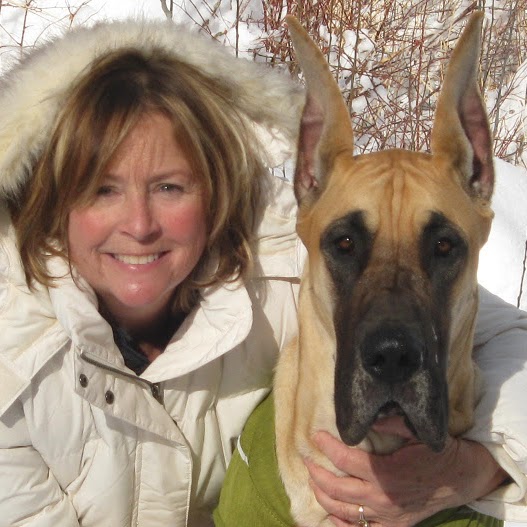 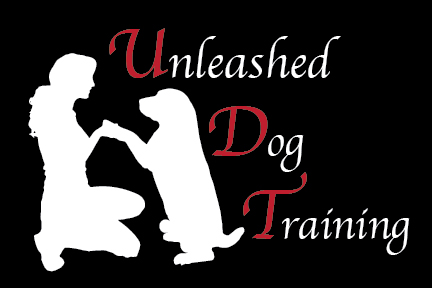 Enter your email address to subscribe to our newsletter and receive notifications of new blog posts.

You have Successfully Subscribed!